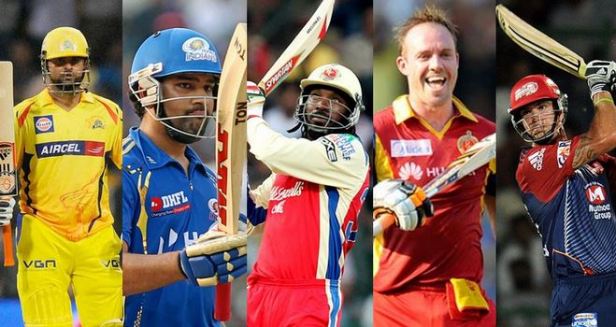 The 12th edition of the Indian Premier League (IPL) is going to commence from March 23, 2019. The first match of the tournament will be played between Chennai Super Kings (CSK), who are the defending champions and three-time IPL winners, and Royal Challengers Bangalore (RCB), who are three-time IPL finalists.

Keeping the fact in mind that there are barely 8 days to go before the IPL 12 starts, here are some of the records of the Indian Premier League.